Prof Jon Barnett, School of Geography, has been named as one of 39 new Fellows of the Academy of Social Sciences.

The following citation is from the Academy, and indicates why this award is richly deserved.

"Jon Barnett is an internationally renowned political geographer whose research investigates social impacts of, and responses to, environmental change. His research has probed the impacts of climate change on cultures, food security, migration, water security, and peace, based on fieldwork in several Pacific Island Countries, and in Australia, China and Timor-Leste. His influential voice on climate change adaptation is published repeatedly in the world’s very top geography and interdisciplinary environmental journals, including several times in Nature. (The H Index for his published research, as recorded by Google Scholar, is 33). Barnett’s advice and intellectual leadership on devising ways of adapting to climate change are sought by governments around the world; at home, he led superbly the Australian Government’s National Adaptation Research Network for Social, Economic and Institutional Dimensions of Climate Change from 2009 to 2013.

He is a Lead Author of the most recent IPCC (Intergovernmental Panel on Climate Change) Assessment Report, and he co-edits the major international journal Global Environmental Change. Jon Barnett is operating at the very highest level of academic research theoretically and empirically, and his engagement with governments locally and nationally in Australia and overseas is highly respected and influential. He deserves the recognition of ASSA Fellowship for his outstanding contribution to research and research-led engagement on questions of the social dimensions of environmental change, matters which are of immediate significance for the planet and its populations." 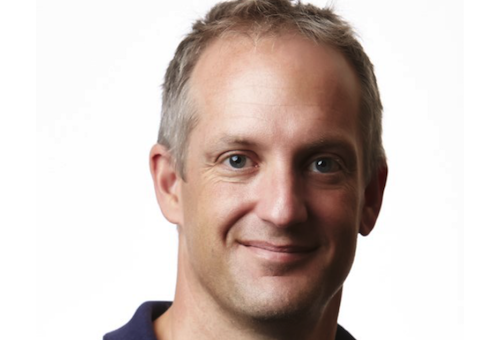